Who said horror is only for Halloween? Check out these holiday horror movies and a creepy read to go with!

Chestnuts roasting on an open fire...jack frost ripping OFF YOUR NOSE?!

Holidays are often a time for family, friends, and food. It can evoke a sense of romance as fluffy white snow coats the sidewalk, or a general coziness as you bury yourself in blankets near the fireplace. But for some, this time of year creates the perfect landscape for a horror story! The juxtaposition of happiness and terror creates the perfect balance. Do you like screams of terror with your holidays? Check out the list below! 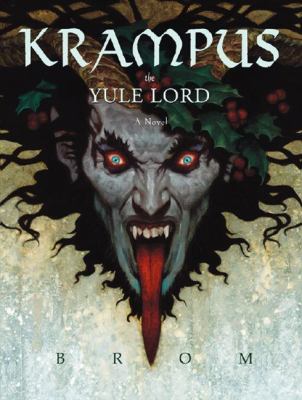 Krampus: The Yule Lord by Brom

In Appalachia, Jesse, a failed songwriter, finds himself caught up in a war between Santa Claus and his enemy Krampus. Darkly humorous take on a centuries old legend. 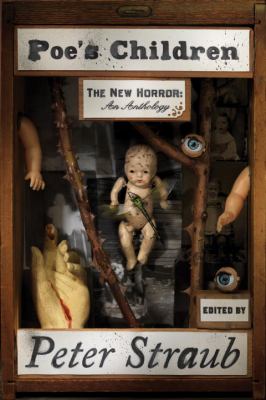 Poe's Children: The New Horror: An Anthology by Peter Straub

Granted, this isn't a Christmas themed novel. But if you like your horror stories short and in anthology form, this book is for you. Here, plenty of options to give you chills! 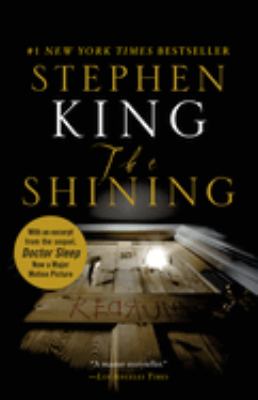 The Shining by Stephen King

A classic story by the King of Horror Stephen King (and popular film that King vocally dislikes ) about an author named Jack who takes a job as the off-season caretaker for the Overlook Hotel. While Jack wants to use this time to connect with his family and write, the winter weather becomes harsh and isolating as dark forces gather around the hotel. 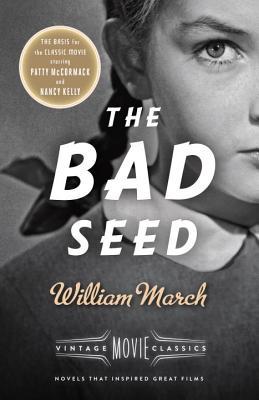 The Bad Seed was written in 1954, at a time when the idea of a sociopathic child killer was almost unheard of. Although this book doesn't necessarily take place around the holidays, if you're looking for horror reads featuring dangerous kids, visit this classic.