This Election Tuesday dive into the fictional world of politics + elections with everything from science fiction to young adult to satire!

Click on the title to place a hold request! 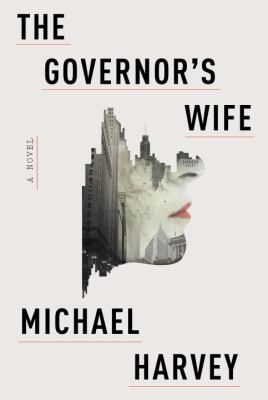 The Governor's Wife by Michael Harvey

Illinois governor Ray Perry disappeared from a Chicago federal courthouse moments after he was sentenced to 38 years in prison on corruption charges. When P.I Michael Kelly receives an anonymous email offered a quarter million dollars to find the missing governor, he immediately questions Perry's wife who it turns out has more secrets than even her husband. 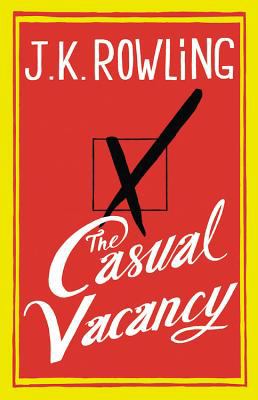 J.K Rowling, famed creator of the Harry Potter series, wrote her first adult novel in 2012. The sudden death of a councilman in the small village of Pagford leaves a Casual Vacancy and prompts a volatile election stirring up deep rooted and generational conflict.

If you like: J.K Rowling, Dark Humor, Small Town Life 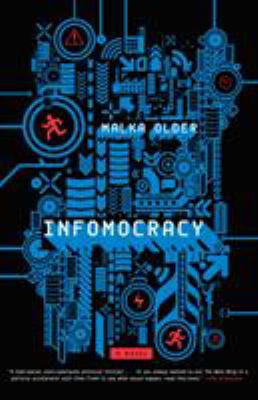 "It's been twenty years and two election cycles since Information, a powerful search engine monopoly, pioneered the switch from warring nation-states to global microdemocracy. The corporate coalition party Heritage has won the last two elections. With another election on the horizon, the Supermajority is in tight contention, and everything's on the line." --Novelist. If you watched Continuum on Syfy this might be your next read! 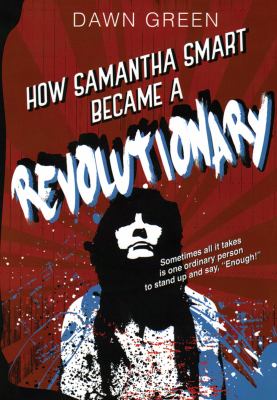 How Samantha Smart Became a Revolutionary by Dawn Green

A close election leads to a torn nation. As the nation spirals towards totalitarianism, ordinary college student Samantha Smart is thrust into the social media spotlight and labeled a terrorist by some but a revolutionary by others.

If you like: Non-Linear Storylines, Fast-Paced Reads, Science Fiction/Dystopias 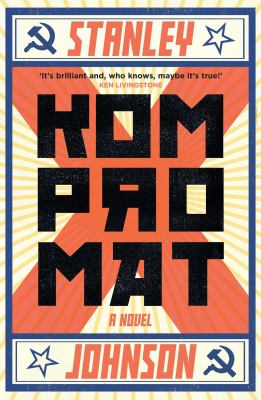 This satirical political thriller imagines what happened leading up to the 2016 UK Brexit Referendum and US Presidential Election.